Zibugames: pixel smash duel, pixel smash duel is a chaotic 2 player retro pixel battle game. control your character with 2 buttons against your friend or against the cpu and conti... 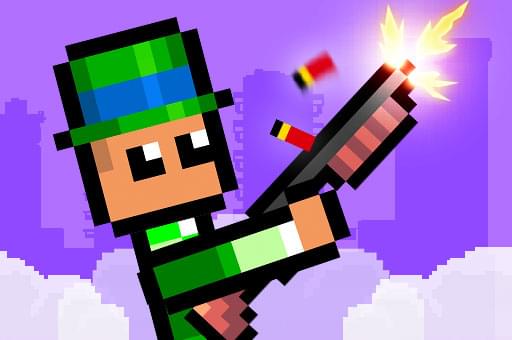 Pixel Smash Duel is a chaotic 2 player retro-pixel battle game. Control your character with 2 buttons against your friend or against the CPU and continue the fight. Stay on the platform and push the opponent down with weapons. The player who first reaches 5 wins the game.

Jump to dodge shots, hold the button to raise your weapon, let go of it to shoot. The goal of this game is to shoot your opponent off the platform. 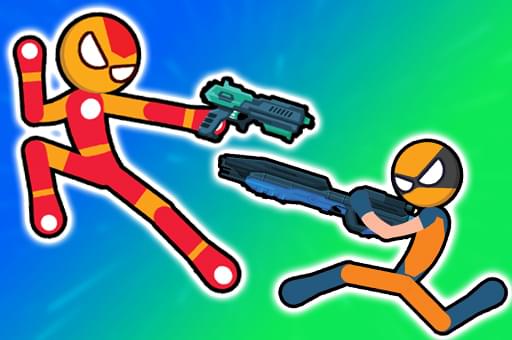 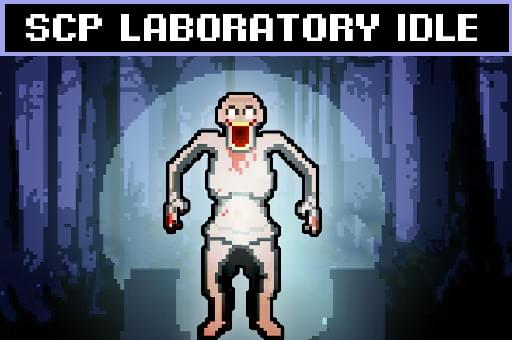 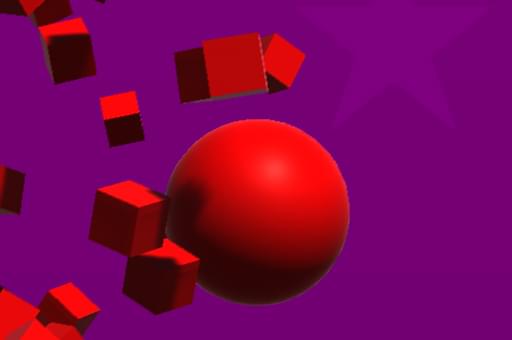 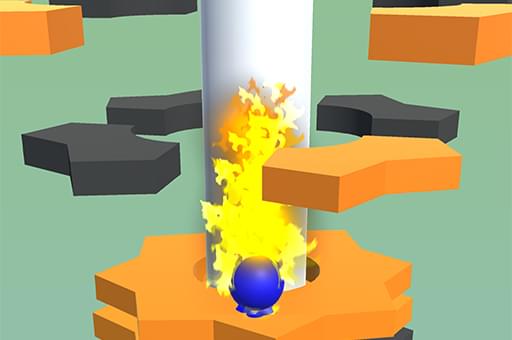 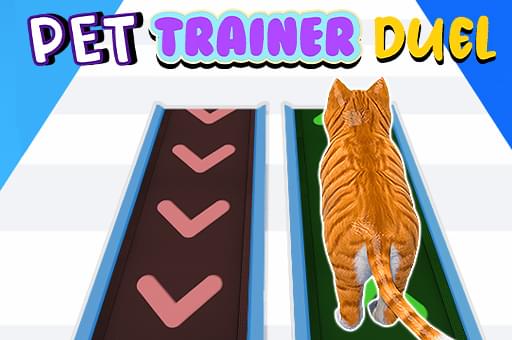 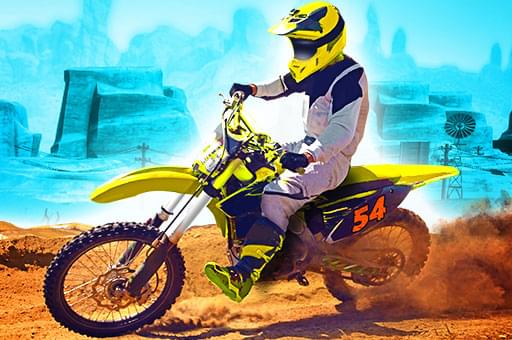 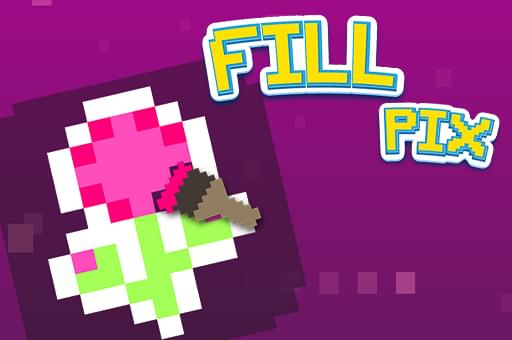 Can you think symmetrically? Color the shapes, match the sample design, relax and enjoy the Fill Pix coloring matching game! 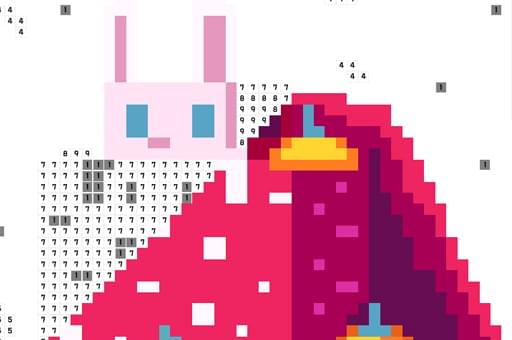 Christmas Coloring by Numbers is the best Pixel Art style game to color pictures by numbers and create modern masterpieces based on numbers! Treat yourself to a New Year's mood in our new fabulously beautiful game! 104 levels filled with the spirit of New year and Christmas are waiting for you! The game can be played both on a computer and on tablets and smartphones, right in the browser, without even downloading!

Control on PC: The left mouse button is responsible for choosing the color, as well as coloring the field. Right mouse button - when you hold it and move the mouse, you can move around the playing field. The mouse wheel, when scrolling, moves away or zooms in on a section of the drawing. 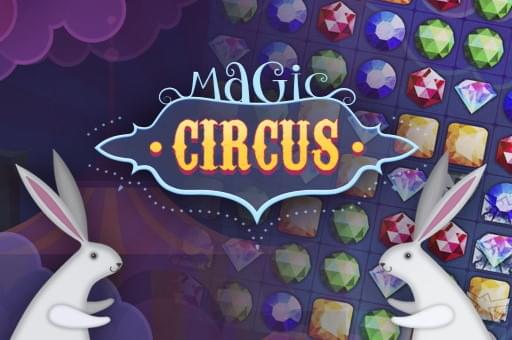 Magic Circus - match 3 game with mysterious atmosphere which will capture you from the first minute! Match three crystals of the same type to collect it and remove obstacles to beat the level! Features: With unlimited lives - play as much as you want! A huge number of levels! A lot of obstacles! Magic has begun!

Swap crystals in order to collect three identical crystals in a row! Smash obstacles to complete the level goals! Use bonuses and make magical combinations with unique effects! Control your character by using the joystick to clean the snow. Earn money to upgrade your shovel to clean faster and better. Make the biggest roll for fun, open new cool territories and smash the game! 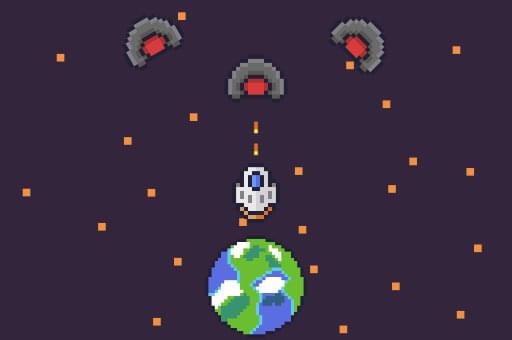 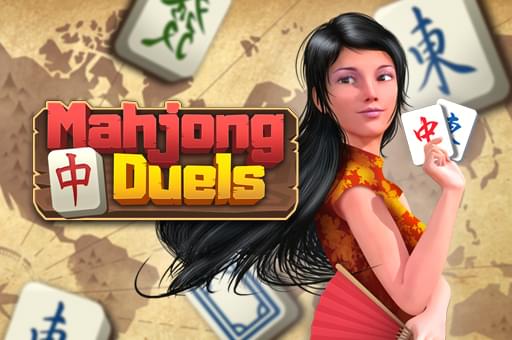 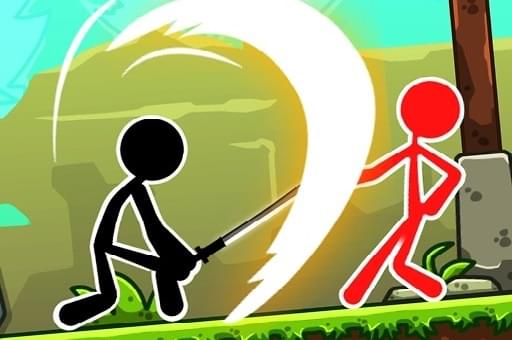 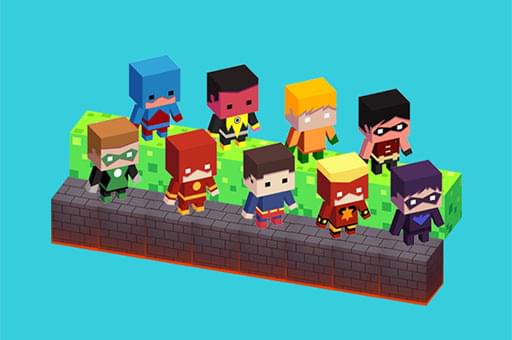 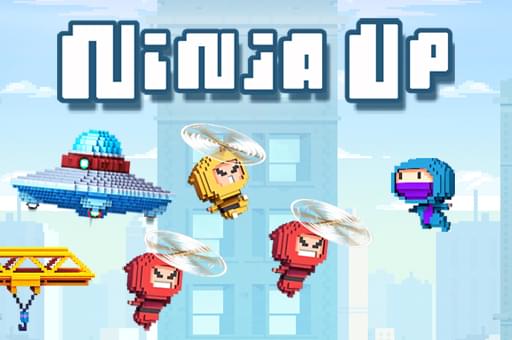 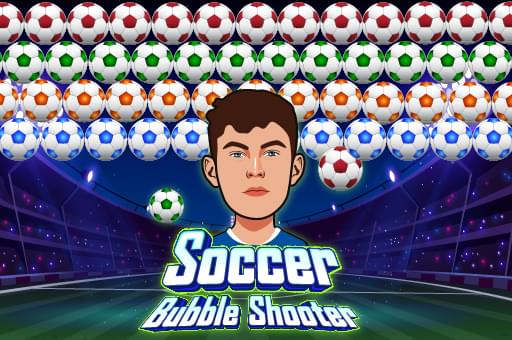 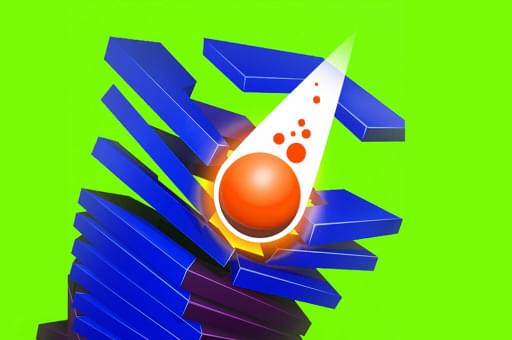 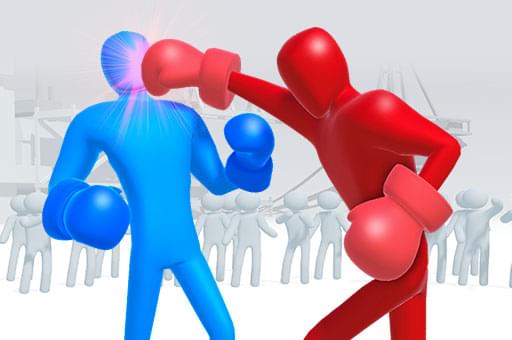 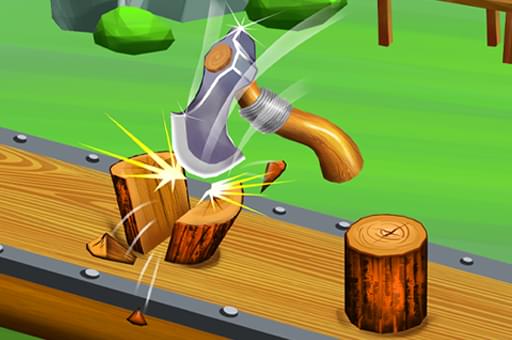 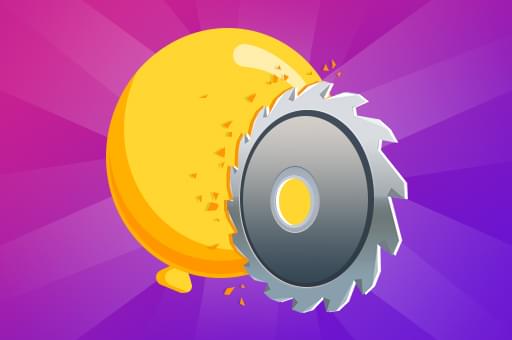 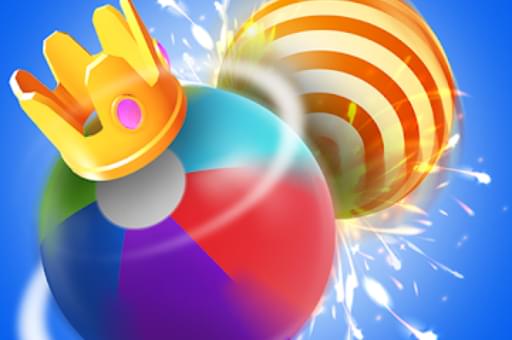 Knock opponents off the stage with your bumper ball.A fun and fast-paced hyper-casual .io game. Every time you beat an opponent, you will change your size and try to be the last laughing person on the map. 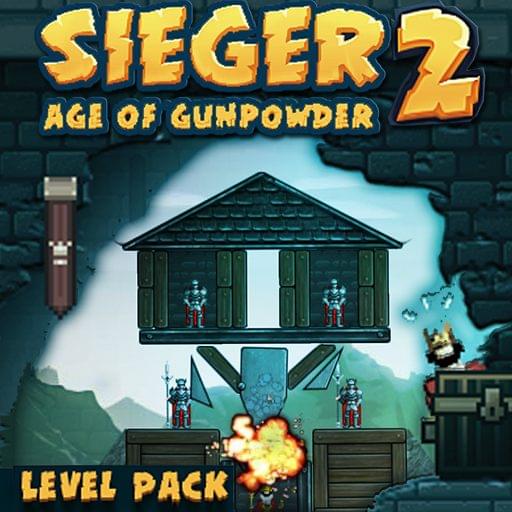 Relax Slicer game is a fun game to relieve stress. You must smash the objects in front of you with the laser shredder within 12 seconds. Before the time runs out, be fast and complete 3 stars to move on to the other object.