Zibugames: sharkosaurus rampage, there is a secret underground laboratory hidden in the middle of the california's redwoods. mad scientists are trying to clone a killer monster co... 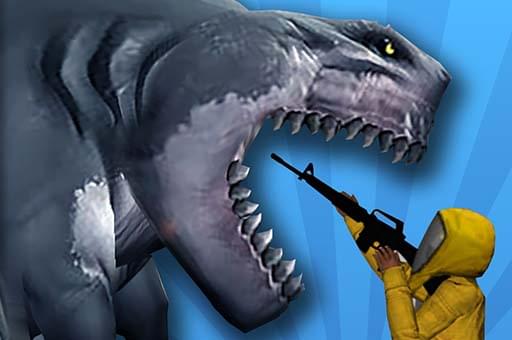 There is a secret underground laboratory hidden in the middle of the California's Redwoods. Mad scientists are trying to clone a killer monster combining shark's and dinosaurs DNA. You as a Sharkosaurus has to escape the secret lab and fight the security service working for science corporation. Fight armored vehicles, military cars, jet-pack dudes, tanks, helicopters, ATVs, monster trucks, jet planes and even a huge dragon monster. Smash the cars, eat enemies and destroy the lab equipment to stop the corporation from DNA fraud activities. Eat ammo-boxes to be equipped with a super laser gun. Use various kinds of mechanisms to activate doors, elevators and stairs. Do you have enough courage to escape, or you stay in the specimen container waiting for the next DNA test? If you chose to fight, good luck!

Get out of the secret area. 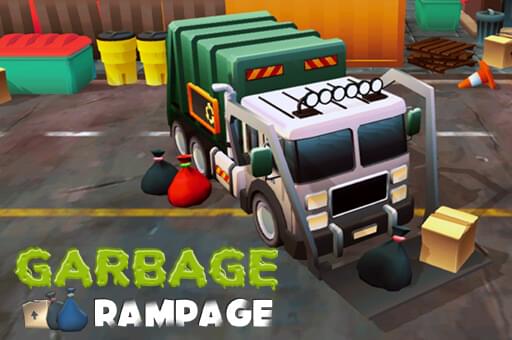 All you have to do is to drive, but not anyway, you have to clean the roads. Use your garbage truck to get as much junk as possible. While you drive your fuel will ultimately come up short, make a point to get fuel canisters that are dissipated en route. 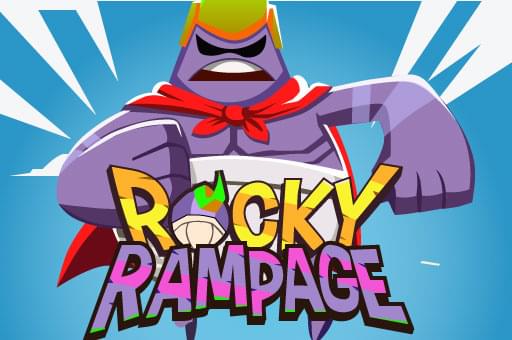 Join Boulder Cobblestone and his sidekick Pebble on their quest to recover the stolen Wonderpants piece by piece. Use your ability to react quickly, boost the character as best you can to collect many more items in his path and survive longer. You can improve the features of the game like being extra life, boosted rocket, more ammunition, improve your score with each attempt and enjoy many hours of free entertainment in kiz10.

PC controls: Use the mouse left click to aim and shoot using the items in the game. Mobile and tablet controls: Touch the screen to aim and release to shoot. 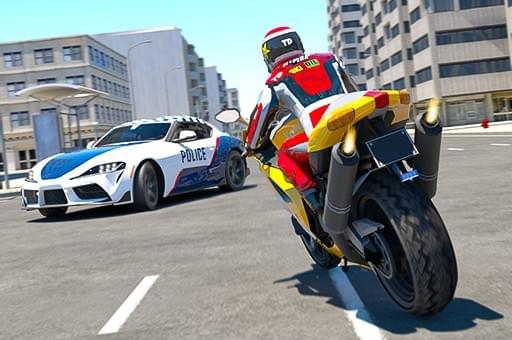 This game is a free bike simulator game with tons of possibilities! It has a first-person view perspective and real HD visuals to the never-ending bike riding genre. Take full control of your motorcycle, check the possibility of the oncoming stunt or mega ramp, and always keep an eye on your rivals. If you are a very fast-speed stunting grand bike racer and have almost been given the position for danger play stunt motorbike racing games, then you are ready to experience the real rampage new stunt bike rally with no limits of speed. The fantastic and amazing motorbike stunts challenges will blow your mind. Crazy smart bikers and super flying jumper driving stunt environment make this game more interesting. 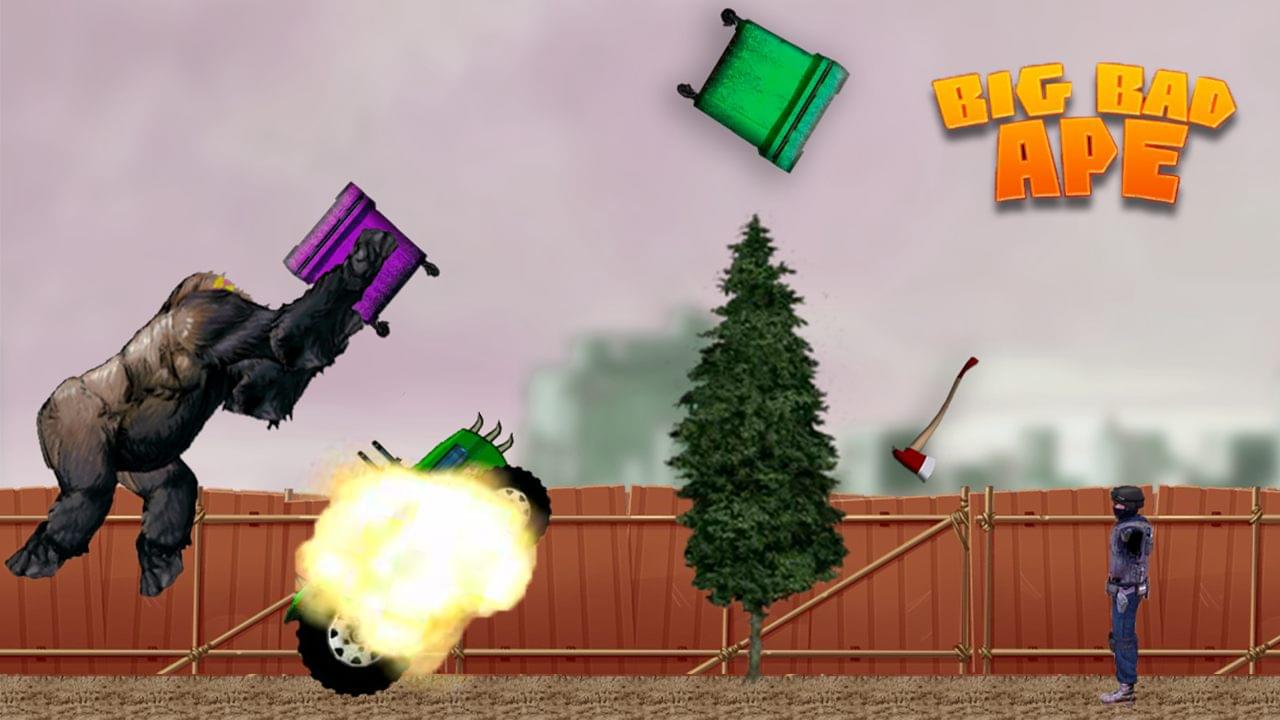 Play as an Ape as big as King Kong that had escaped from the testing facility and rampage through the city, seaport, and more. Smash everything you see in your path, such as, people, cars, and buildings. Watch out for humans with guns.