Zibugames: domino, dominoes is definitely the most popular puzzle game throughout the globe. it is simple and, at the same time, challenging, which makes it always fun t... 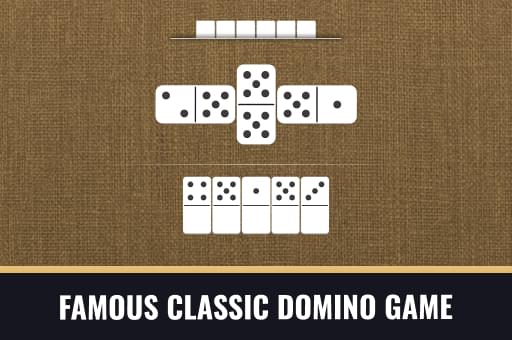 Dominoes is definitely the most popular puzzle game throughout the globe. It is simple and, at the same time, challenging, which makes it always fun to play, daily and nightly!

Three game modes are designed to provide you with the interactive and interesting gameplays: 1. Draw domino: just match a tile in your pile with one of the two ends on the board 2. Block domino: similar to Draw Dominoes. The only difference is that you pass your turn if you are stuck. 3. All Five (or Muggins): a bit more sophisticated. You score points every time you make the number of pips on the ends of the board a multiple of 5. 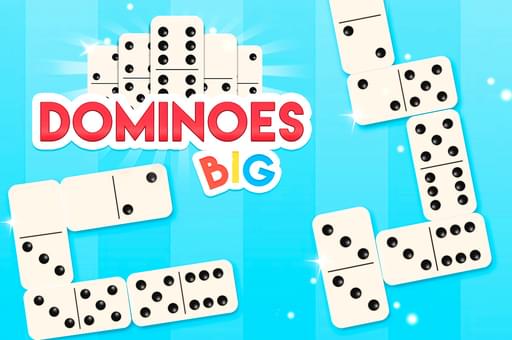 The player with the highest double (double 6 therefore) begins the domino game. If no one owns this domino, it will be the player with the strongest double. The next player in turn must place a domino having the same number of points on at least one side of the previously placed domino. To win the game, you just have to be the first player to place all your dominoes. The game may be blocked. Then the player with the fewest points is declared the winner.

Each player receives 7 dominoes or 6 dominoes depending on the number of participants in the game (7 2 player dominoes, 6 3 or 4 player dominoes). Beware! The dominoes must be distributed with the points hidden. The rest of the dominoes serve as a pickaxe.