Zibugames: the zombie dude, the mocker zombie which confronts the young adventurer man, invites him to struggle against bad zombies. even if the adventurer young man doesn't ... 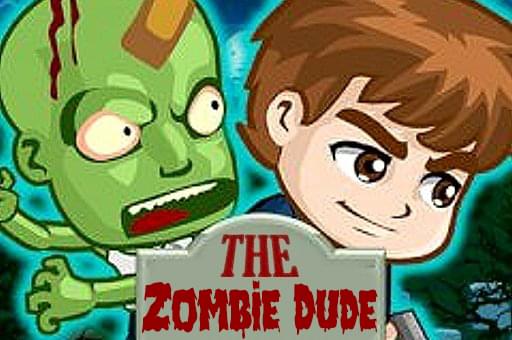 The mocker zombie which confronts the young adventurer man, invites him to struggle against bad zombies. Even if the adventurer young man doesn't understand most of what zombie says, he decides to struggle against bad zombies by taking his gun near of him and the adventure begins. On the one hand the mocker zombie can carry the rocks and can throw them because of its strength, on the other hand the adventurer young man kills the evil zombies by using his gun and brain. The result which can be expected from this unity, depends on you... 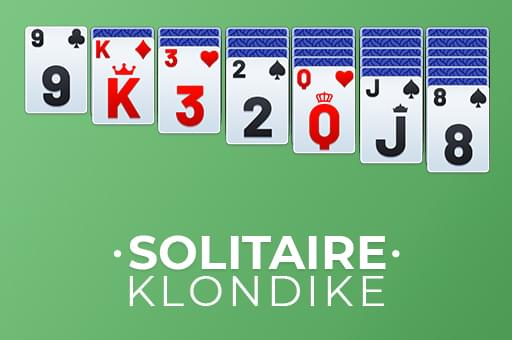 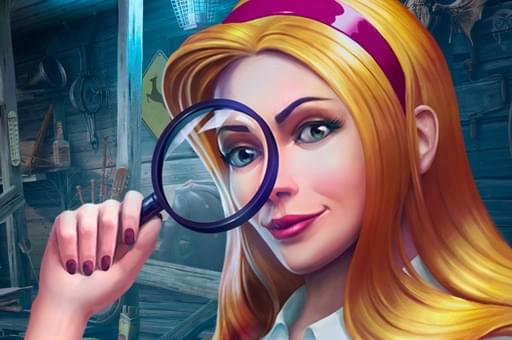 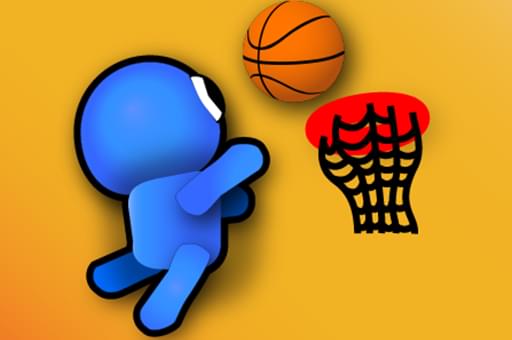 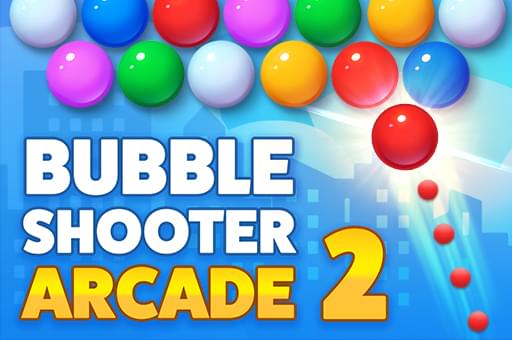 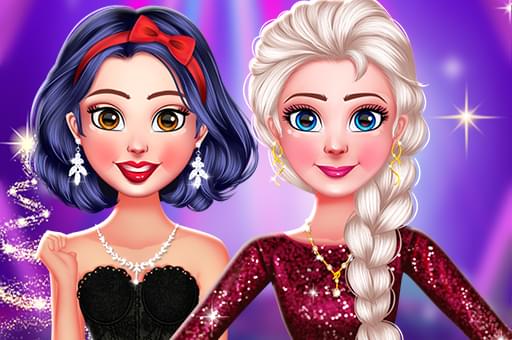 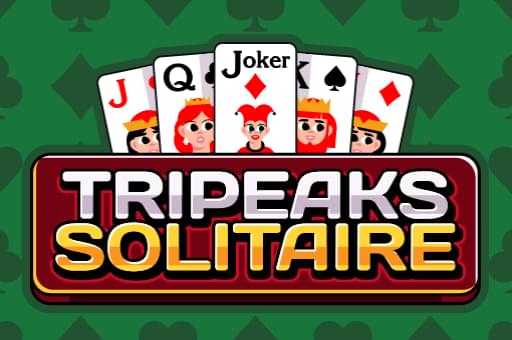 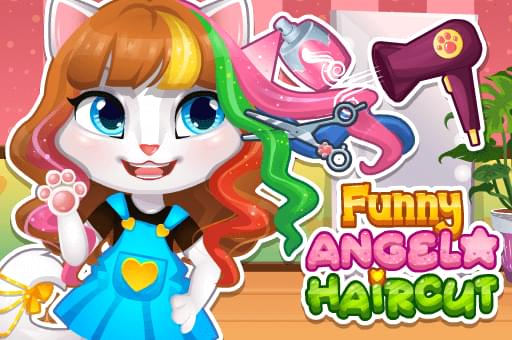 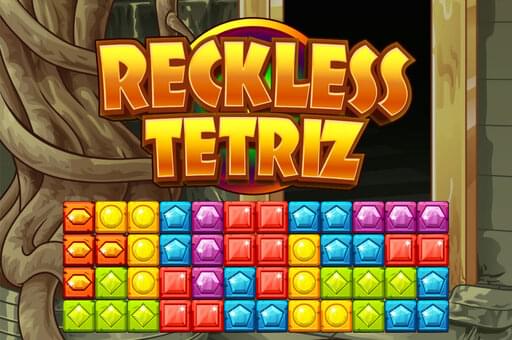 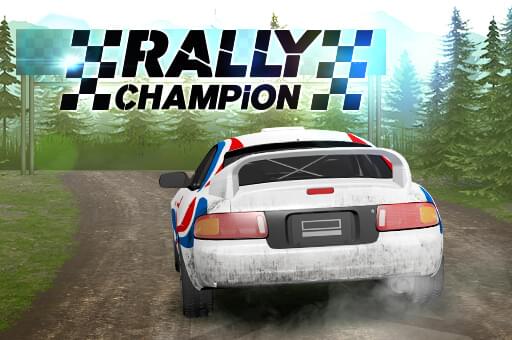 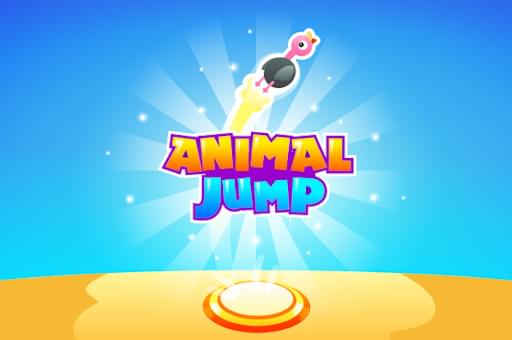 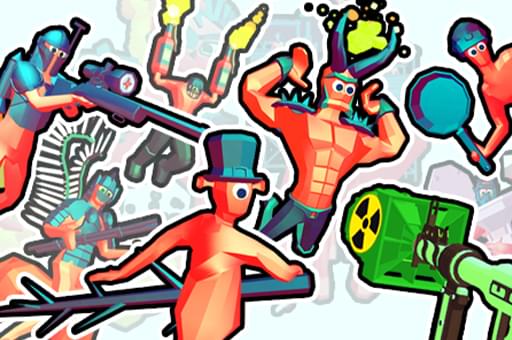 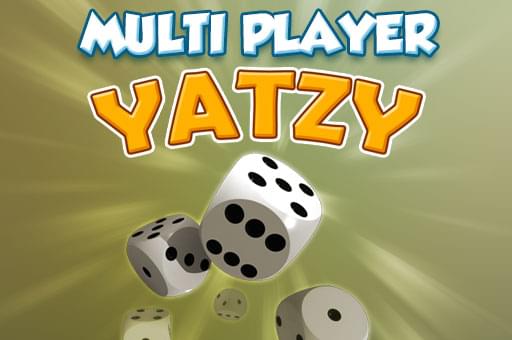 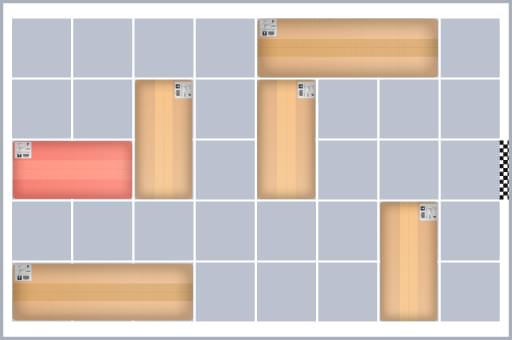 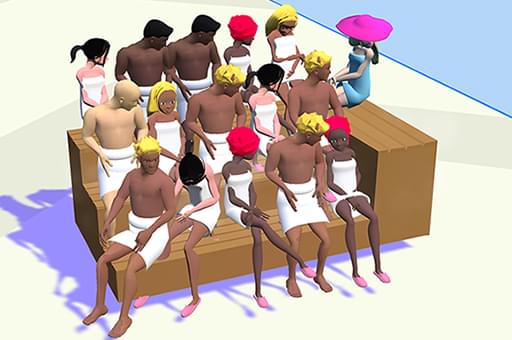 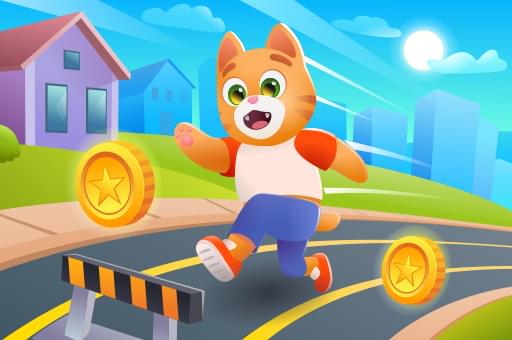 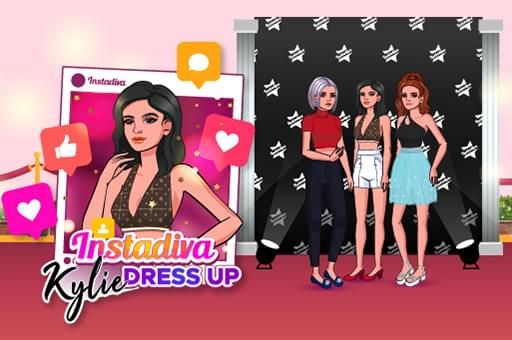 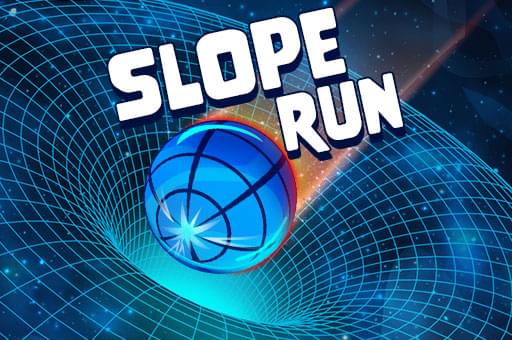 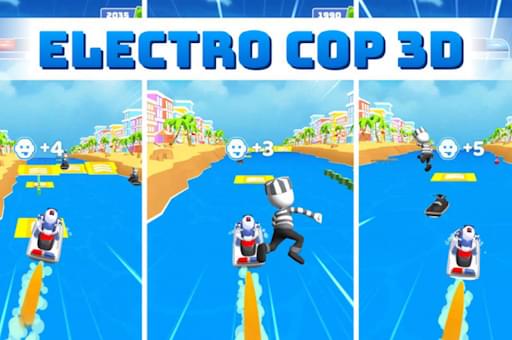 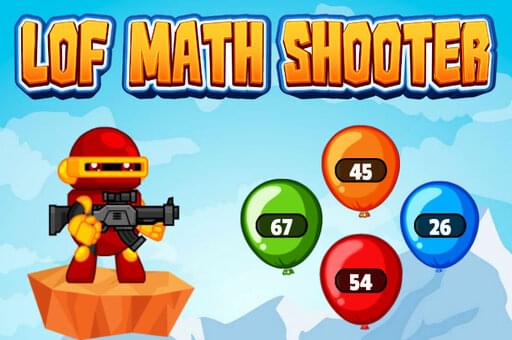 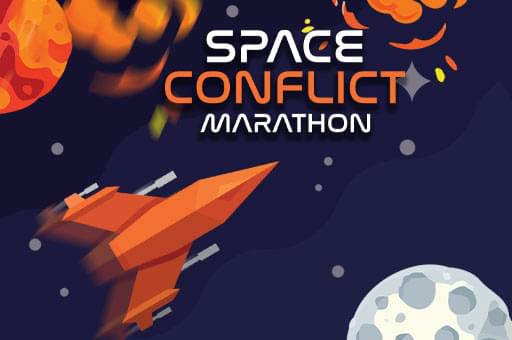 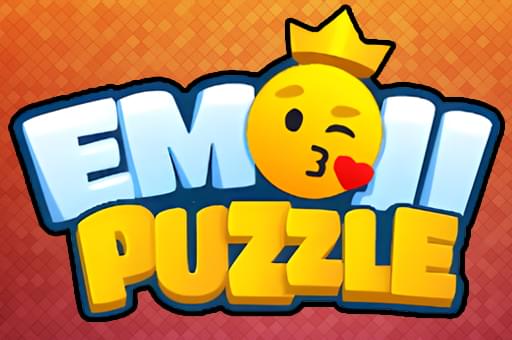 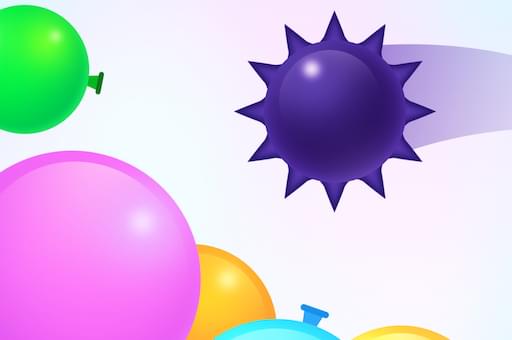 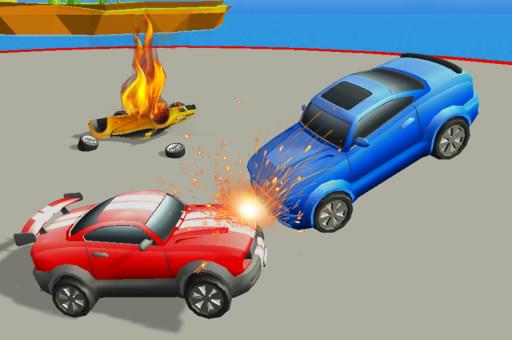