Zibugames: sword knight, sword knight is a very fun and challenging game. the objective of the game is to find the way out, in the middle of the way, obstacles and puzzles ... 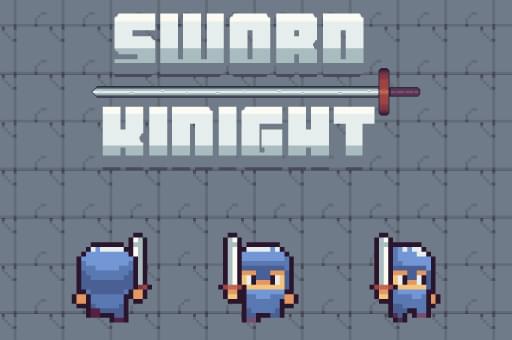 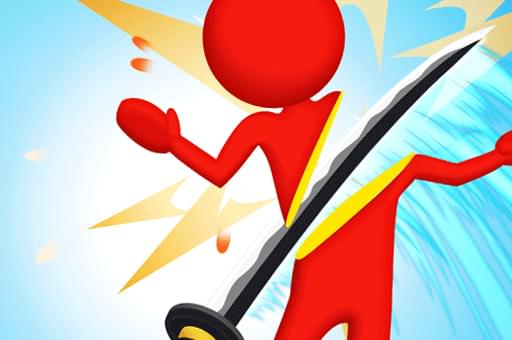 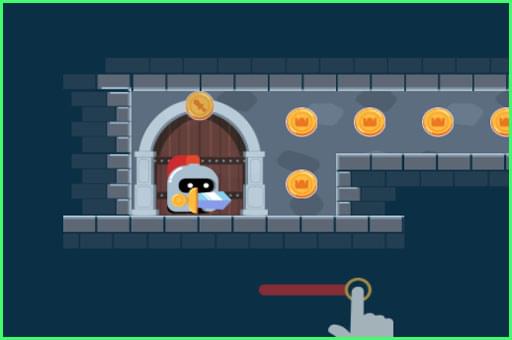 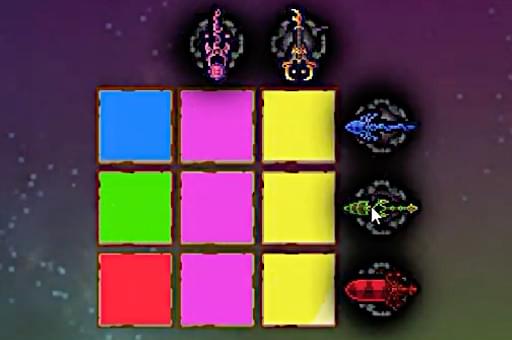 Try to create the block colors shown as an example in the Sword Block Painter game by touching the color swords. Each sword you touch paints in its own direction. There are 43 Levels in total in the game and it will get harder to solve the puzzle as the levels progress. So let's start! 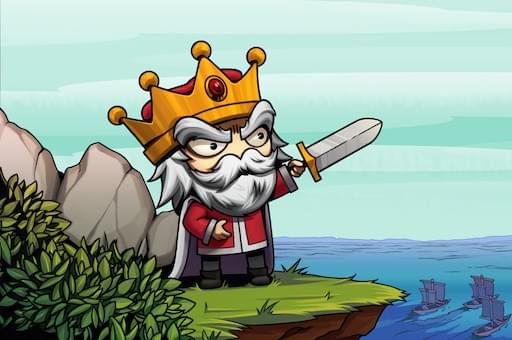