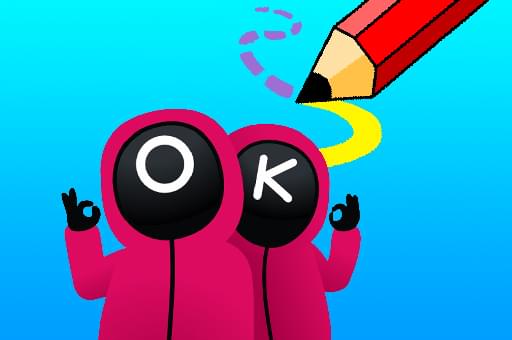 Are you ready for the incredible experience of throwing grenades along the trajectory? Break through the levels and destroy everything in your path! Send your enemies flying, blow up their bases and destroy their buildings!

PC control: Hold down the left mouse button and swipe along the desired trajectory. Control on a mobile device: Swipe on the screen. 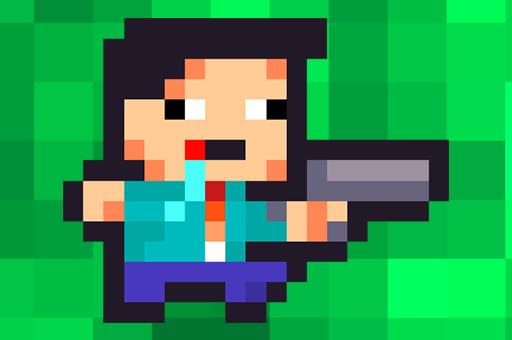 Noob is a super hero? This is absurd! And yet you'll let them play against robots using weapons and explosives. It is in your power to make a Pro out of it. You will play as a brave Noob, an undercover agent who often gets into difficult situations. Collect ammo and use it to neutralize the robot guards! Hack computers using USB devices, destroy all routers on the level and do not forget the dynamite that you will need to pass the level. Yes, it is believed that a noob is a person who does not know how to play games (in particular, minecraft), but you can fix everything and make a real super hero out of a noob.

Touch the screen to start the game, you will enter the world map. Use the arrow keys on the keyboard or touch controls to select the level. Arrow keys to move, space bar to jump and the letter "C" to shoot. Shoot the enemies to kill them. You have to destroy the router, get dynamite and blow up the exit wall.