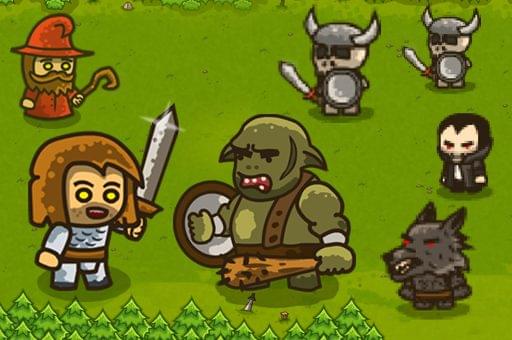 Only the strongest army will achieve glory! Crush goblin armies, train new units, collect treasure, mine for gold, and do anything you can to build an immense army in this idle strategy game!

- Units are recruited automatically. Upgrade their buildings to recruit faster. Or rapidly click on unit icons to manually recruit. - Upgrade unit damage and health. - Upgrade buildings and your gold mine. - Battle opposing armies by clicking the “Battle” button, then choosing a battle icon on the map. Keep an eye on the enemy army’s power before going to battle. - Your units automatically attack while in battle. Rapidly click the enemy to deal more damage. 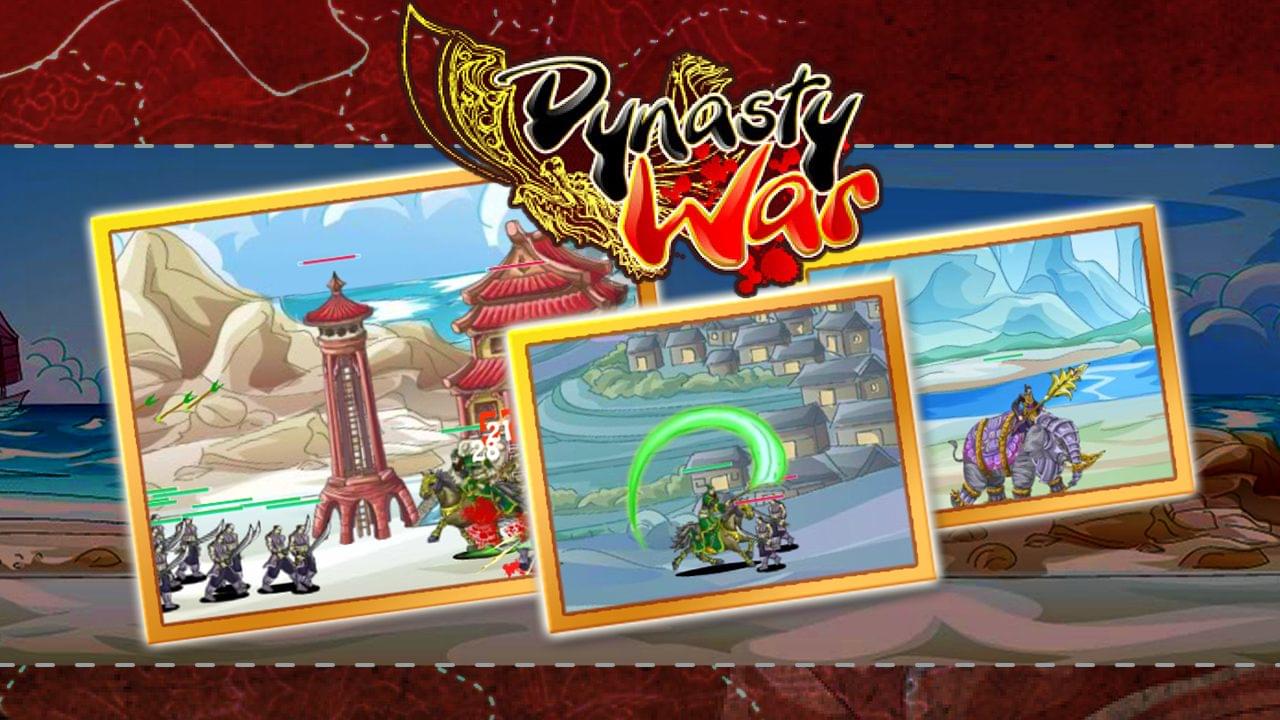